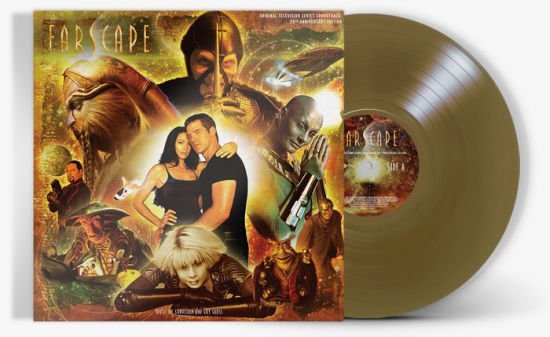 Brian Henson has announced the release of the limited edition, Best-of-Series soundtrack album in celebration of the 20th anniversary of Farscape. The album will be available for purchase on Friday, 12 July, online and exclusively in store at Barnes and Noble locations.The track list is surprisingly sparse. Farscape Theme Wormhole! END_OF_DOCUMENT_TOKEN_TO_BE_REPLACED